Posted at 17:57h in Business, Port by fclsub-admin
0 Likes
Share 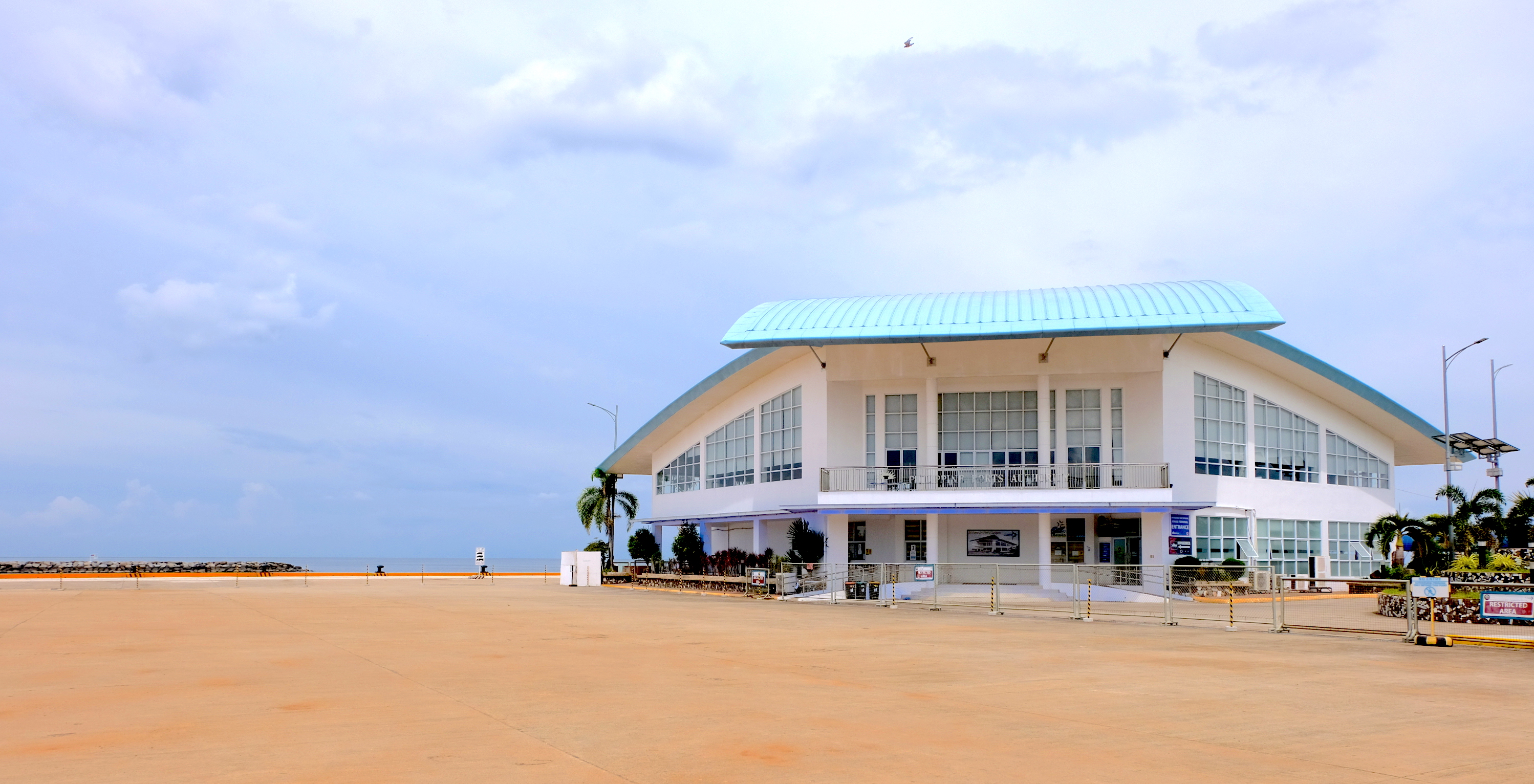 The Port of Capinpin is a port under the administrative jurisdiction of the Philippine Ports Authority (PPA) pursuant to Executive Order No. 101 signed on December 4, 2012 by then President Benigno S. Aquino. Specifically under the Port Management Office (PMO) Bataan/Aurora, it is located in Brgy. Puting Buhangin, Orion, Bataan.

The Port of Capinpin has been relatively unnoticed until late 2015 when FCL took interest in operating the port due to its strategic position relative to the congested Port of Manila and its crucial role in the company’s ownership of vessels.